Apple ber is a improved variety of ber (Ziziphus spp.) which can easily be differentiate from the other species and varieties of the same plant. The big sized rounded fruits resemble the shape of apple, so it is called apple ber.


Leaves are broader than the other varieties


Flowers are small and dense it is creamy white.

Branching is excessive. But, it is lesser than the wild varieties.


Stem is woody. Bark is thin.

Fruit borer is a major insect in apple ber which bore fruits. Caterpillars are most destructive.

Ring system of irrigation is best.

Popular posts from this blog 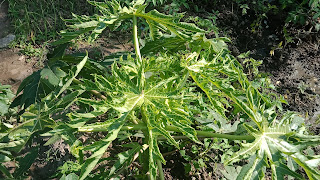 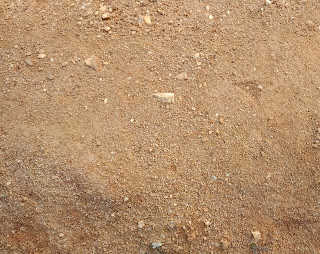 AGRI IMAGE
I am an agriculturist. Through this blog, I am trying to describe agriculture and its related sectors by BLOGGING and IMAGES. My team includes professionals from different department of agriculture.